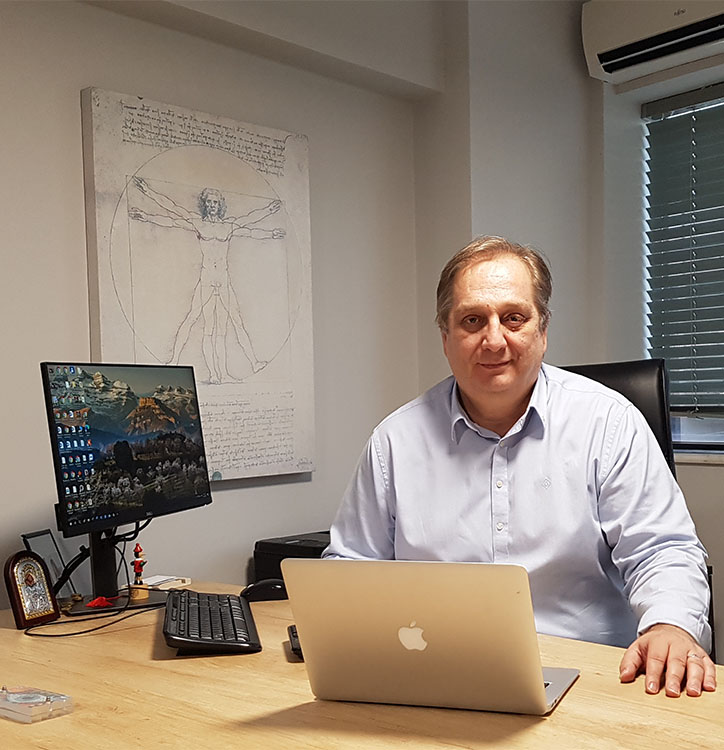 Panagiotis Kormas, M.D., Ph.D., is an orthopaedic surgeon who has been performing private practice in Athens since 2007.

He completed his orthopaedic residency at KAT General Hospital of Attica where he also undertook an internship in microsurgery. Beyond his Medical Degree and Specialty studies, he attended yearly University seminars in Social Medicine and Occupational Medicine.

He obtained his Ph.D. in philosophy at the Department of Philosophy of National and Kapodistrian University of Athens.

Until recently, he was a member of the Central Board of Health (KESY), the advisory body related to the structure and operation of the National Health System.

He has also served as vice-president of the National Emergency Center (EKAV), where he managed matters of education and promotion of Primary Health Care. Currently, in addition to his medical and surgical practice, he is also a Special Administration Counselor on health issues and a Medical Services Coordinator at ETHNIKI Hellenic General Insurance Company.

On what concerns his research interests, he is actively involved as a Medical Adviser in The Bioinformatics and Human Electrophysiology Lab (BiHELab) of Ionian University as well as a member of the International Advisory Committee of the Hellenic Initiative Against Alzheimer’s (HIAA).

He is also an associate of the Applied Philosophy Research Laboratory of National and Kapodistrian University of Athens. His research and scientific work has been published in various international medical journals and conference proceedings. 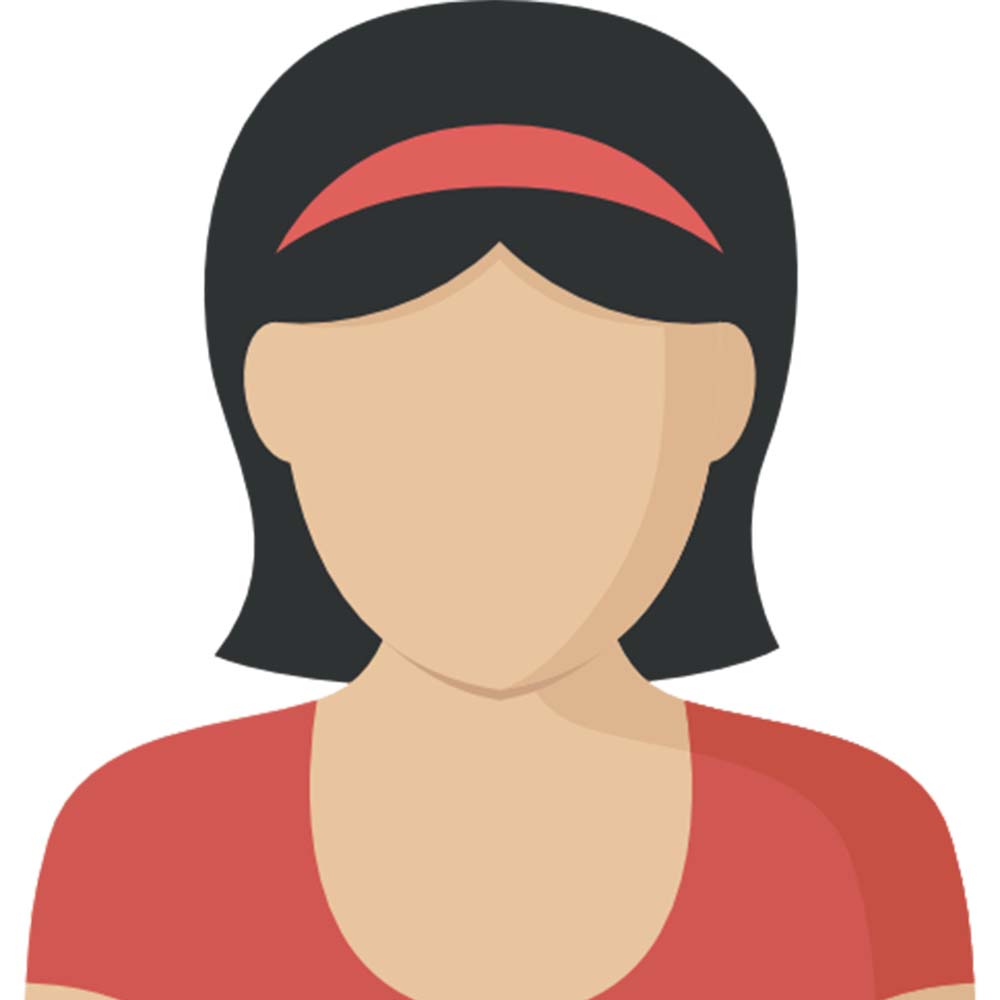 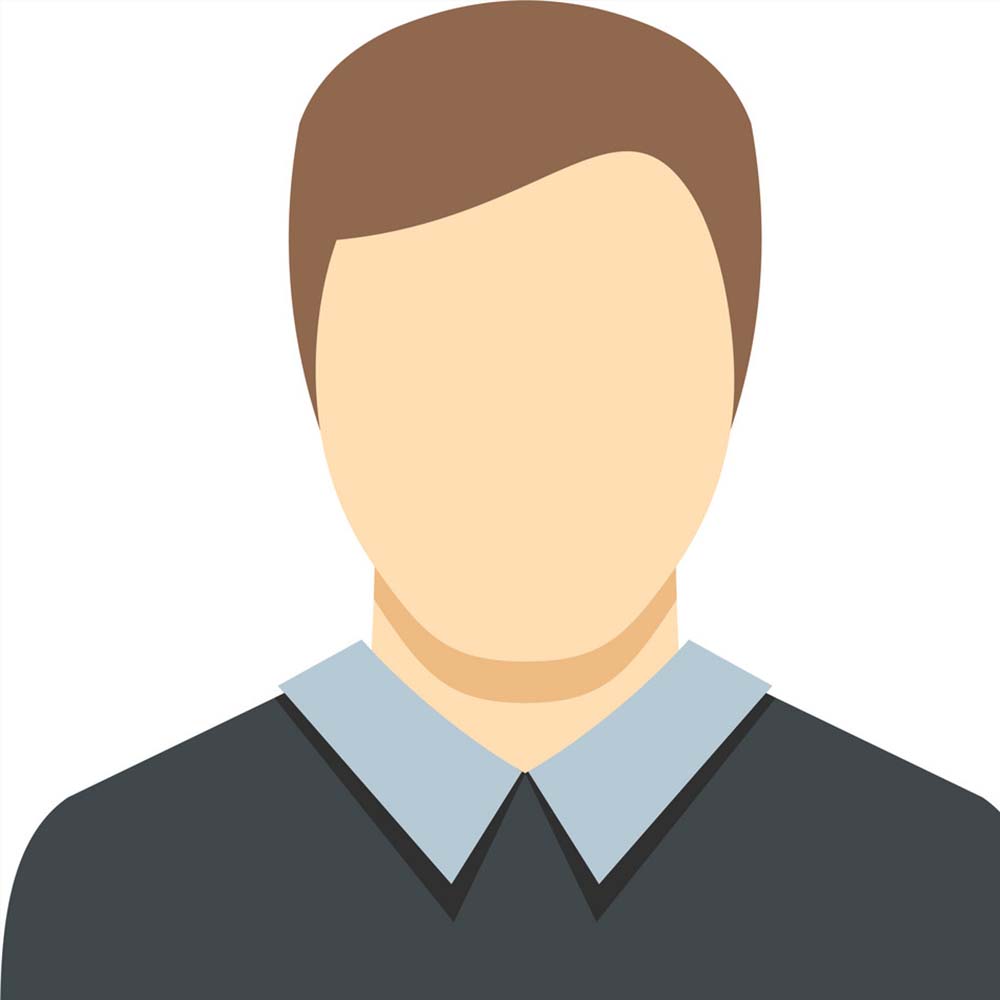